Grow revenue from your book… BEYOND book sales!

Want To Write A Book & Profit From It? We Can Help & Do It All For You!

We can help you:

How We Turn Your Book Idea Into A Cash Flow Machine
Learn more about how we can help you transform your knowledge, experiences or expertise into a bestselling (and wildly profitable) book!
Watch Training On Next Page
*** We will not spam you or share your information. We only want the best way to contact you if we can help you or to provide additional resources for faster results. ***

We offer a completely done for you, turnkey publishing experience... 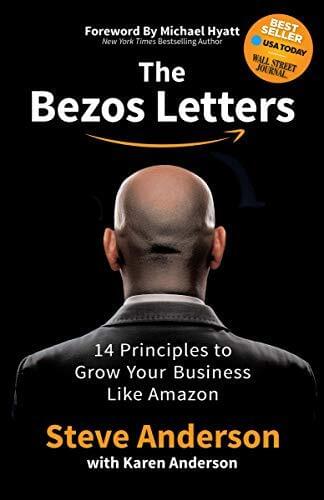 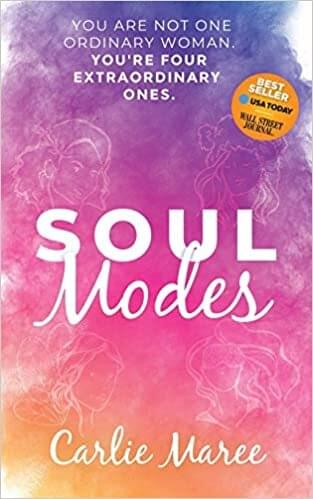 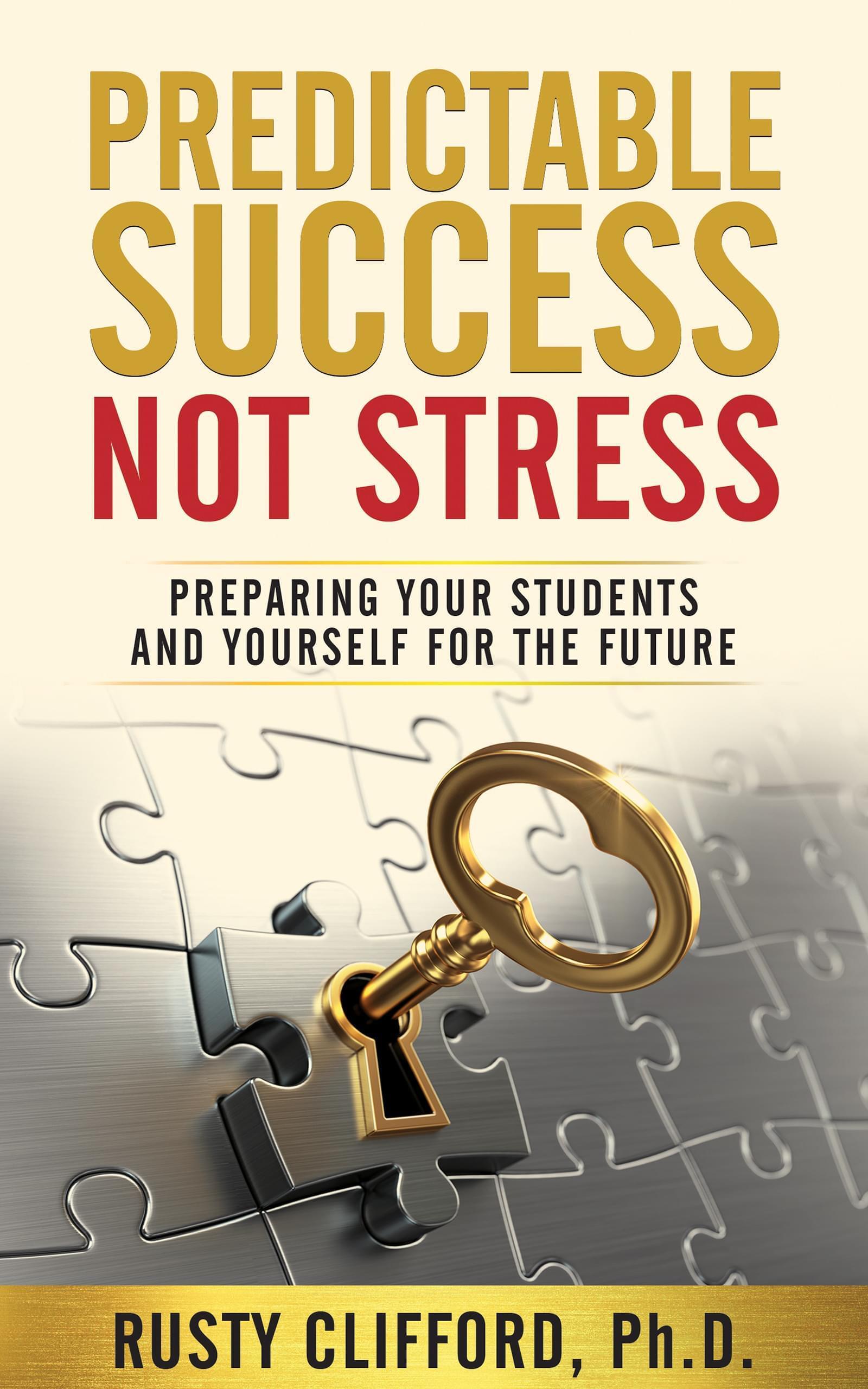 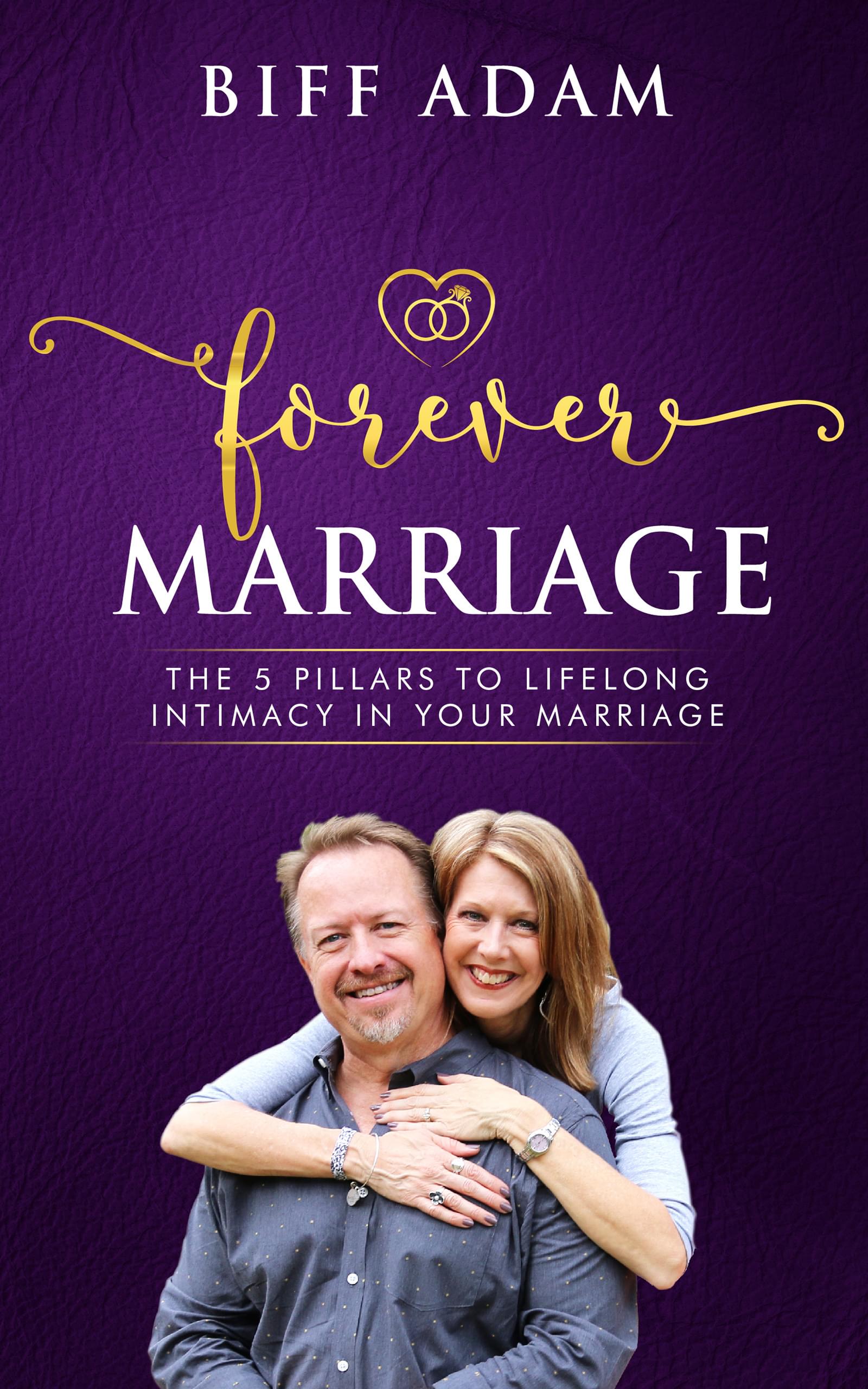 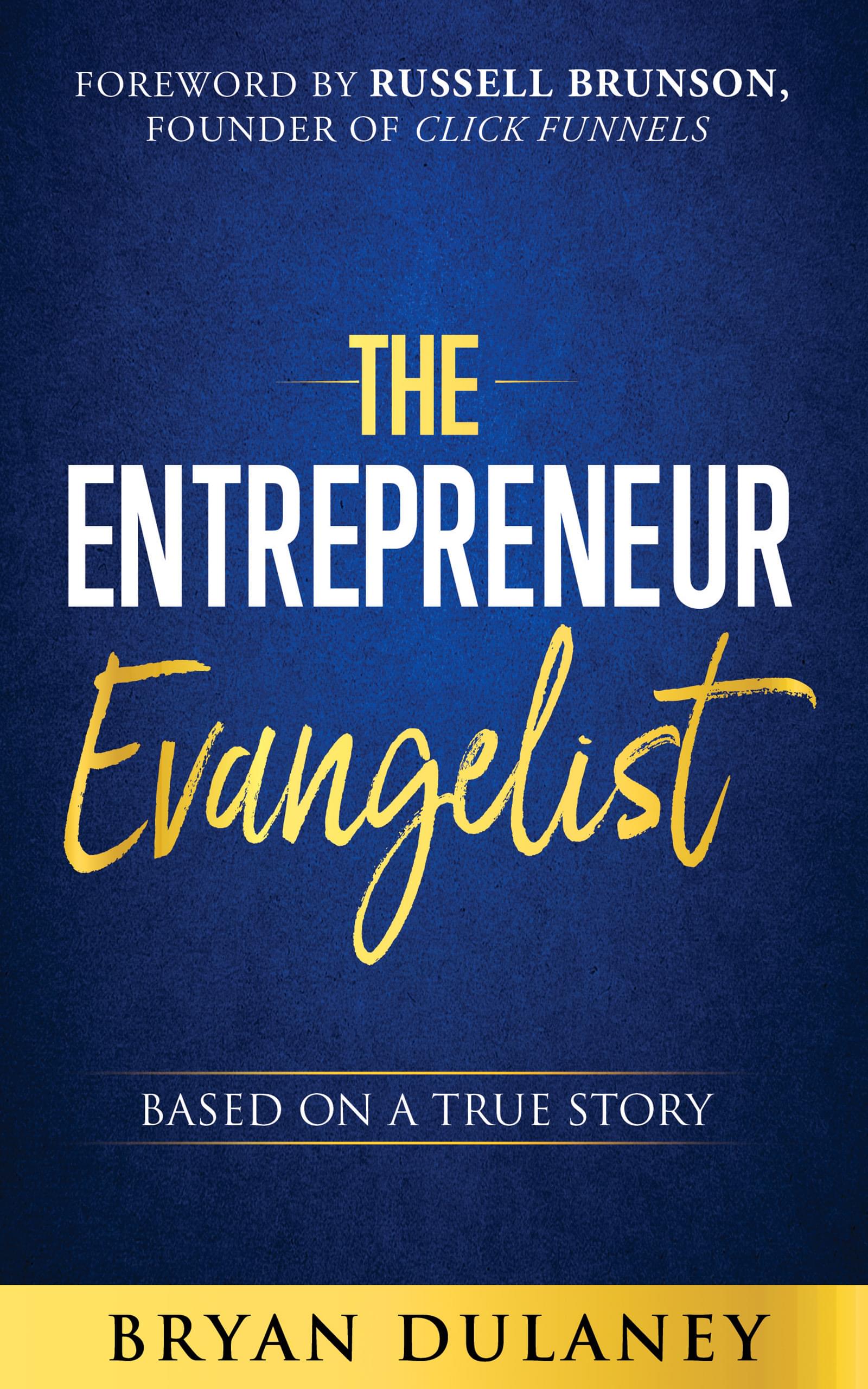 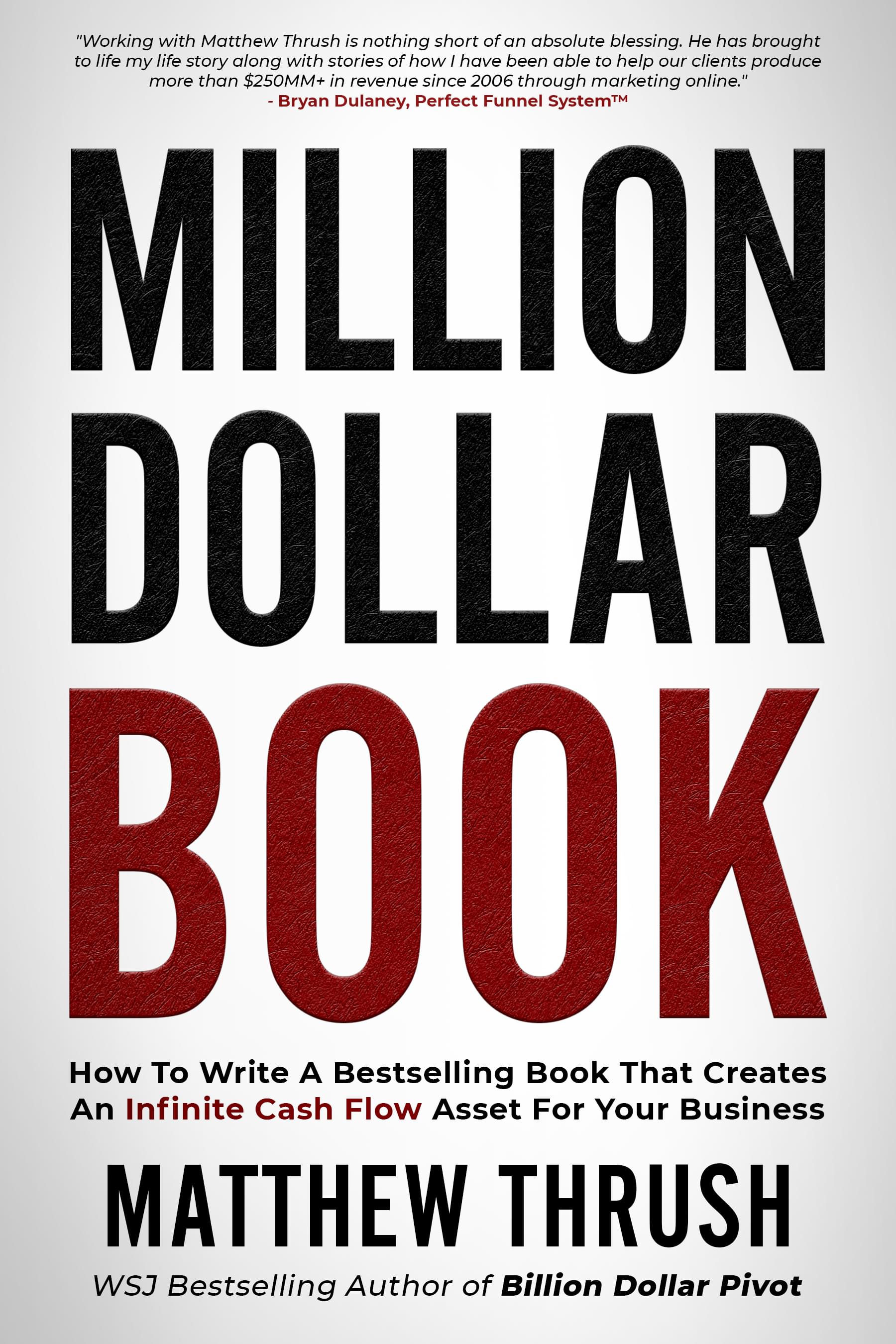 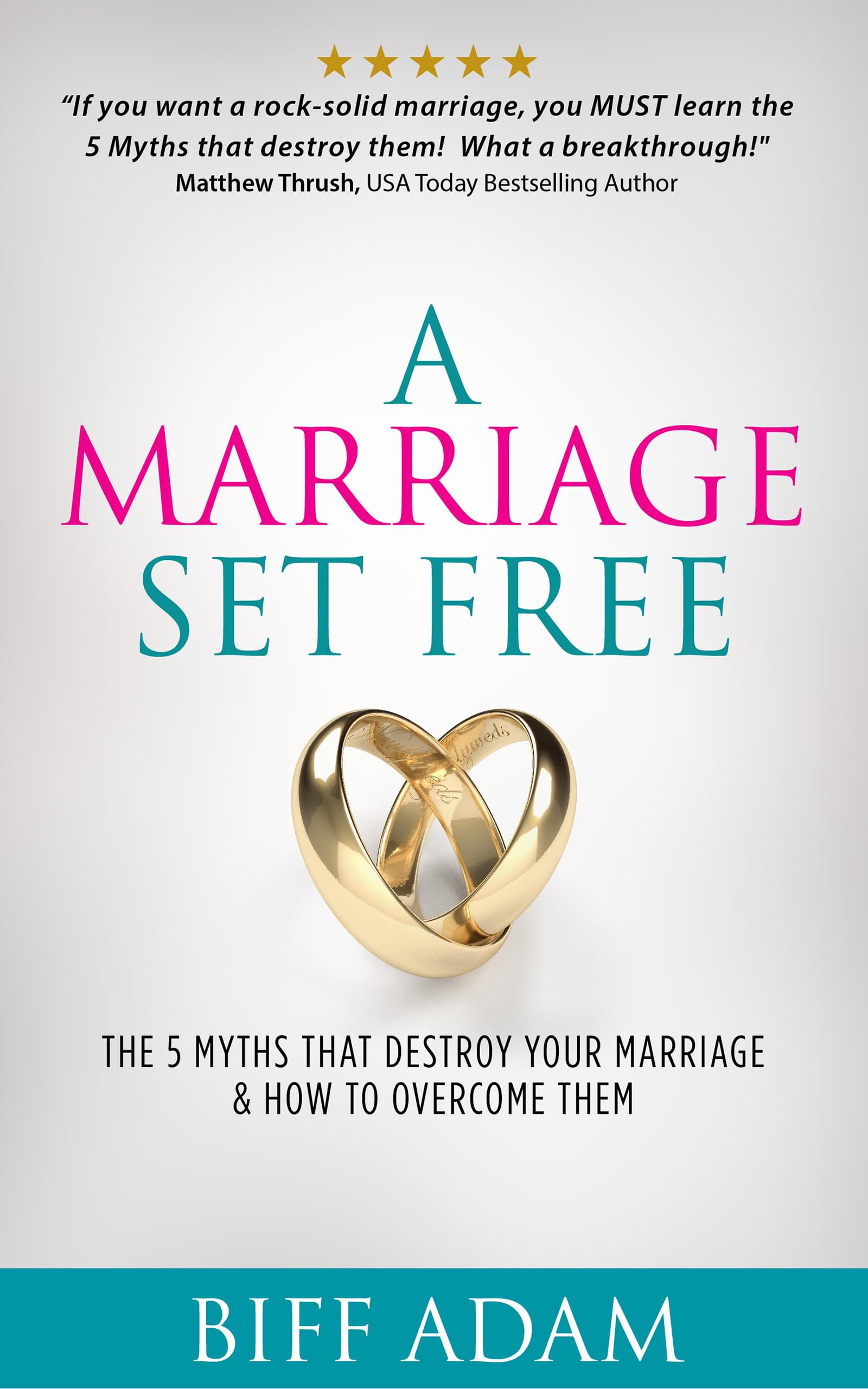 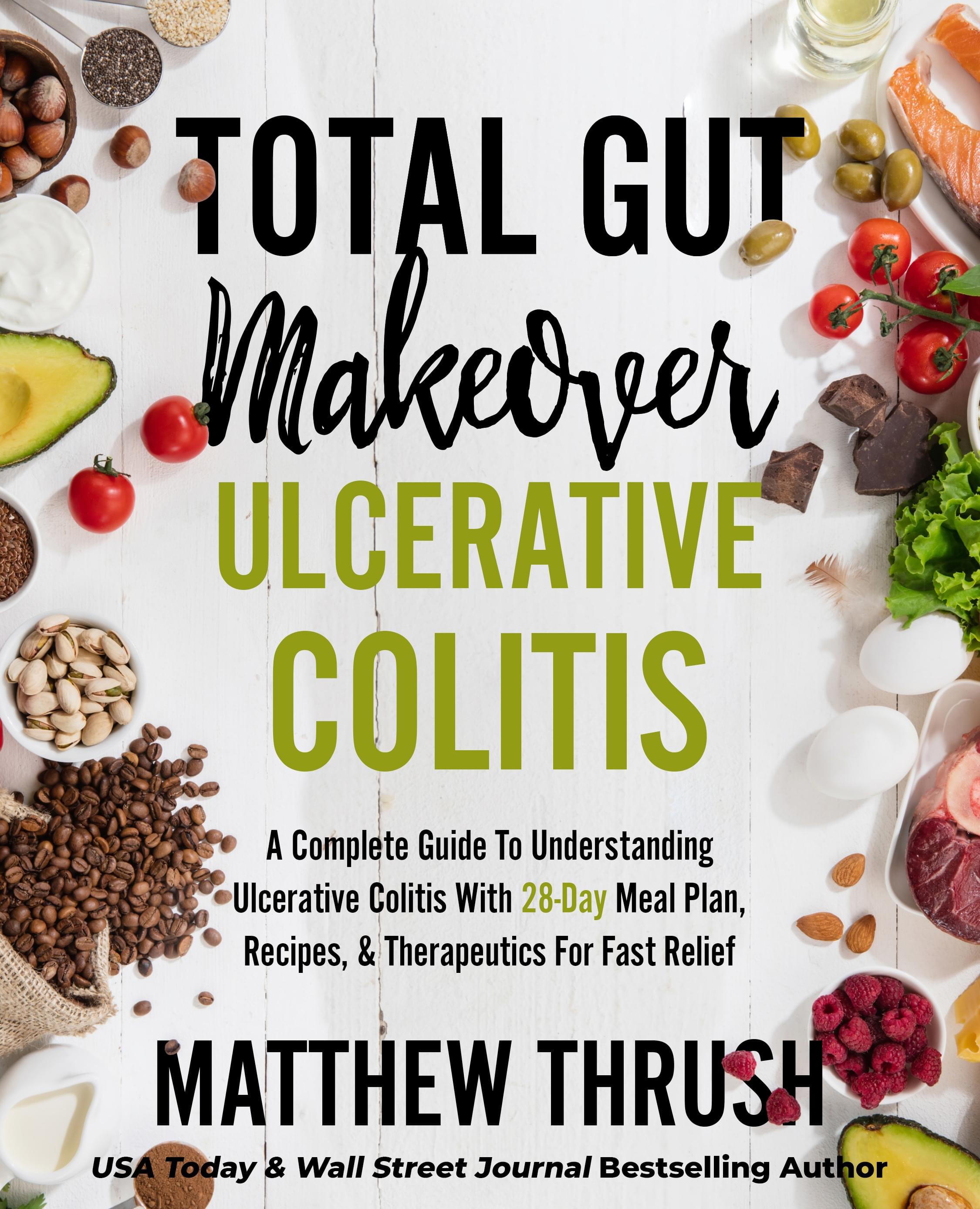 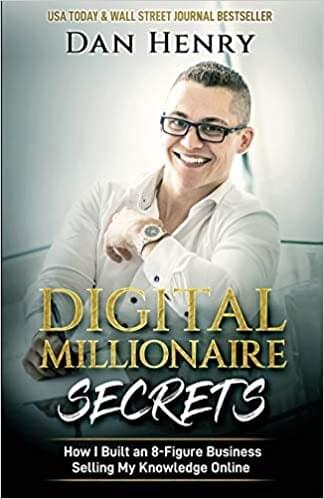 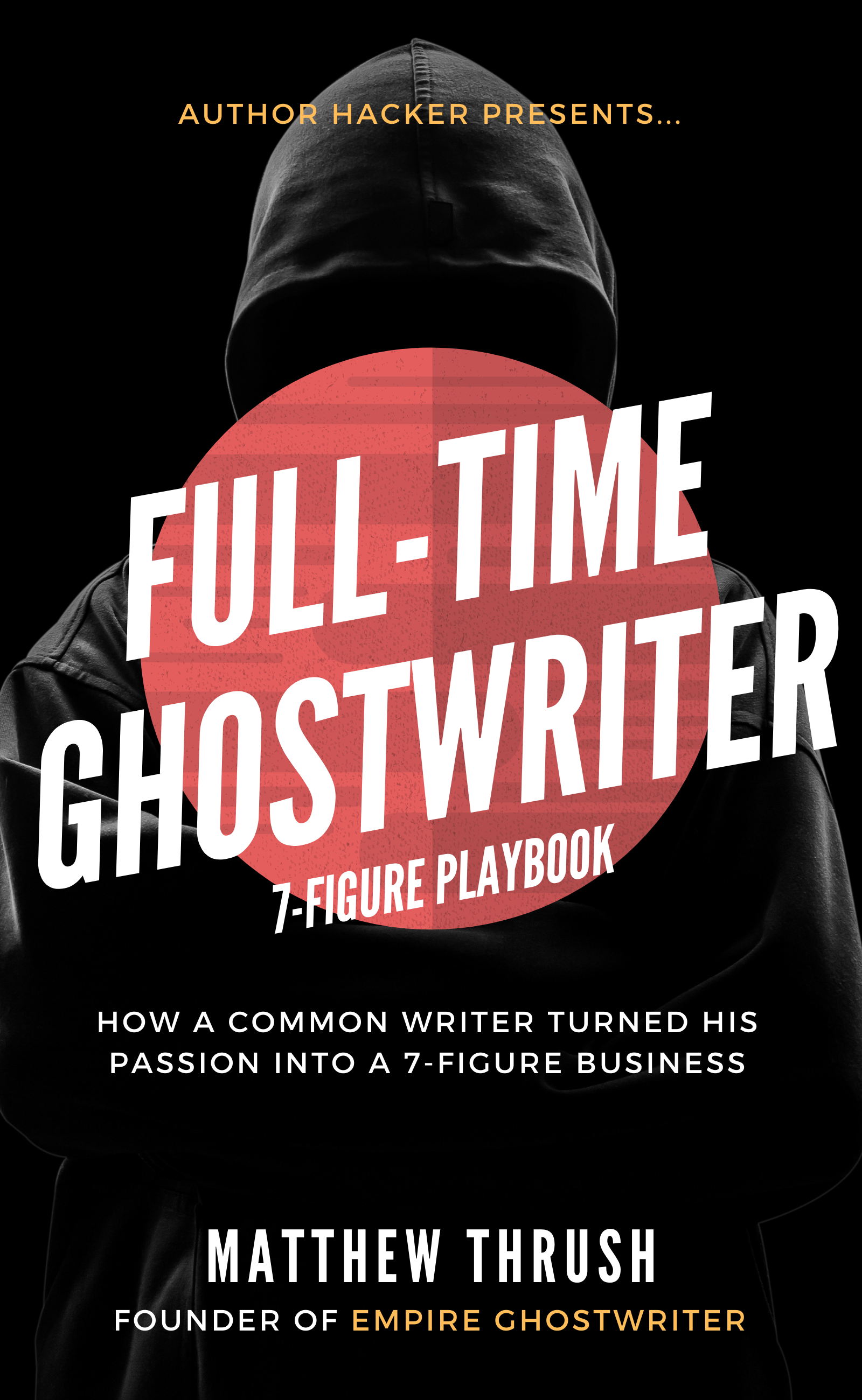 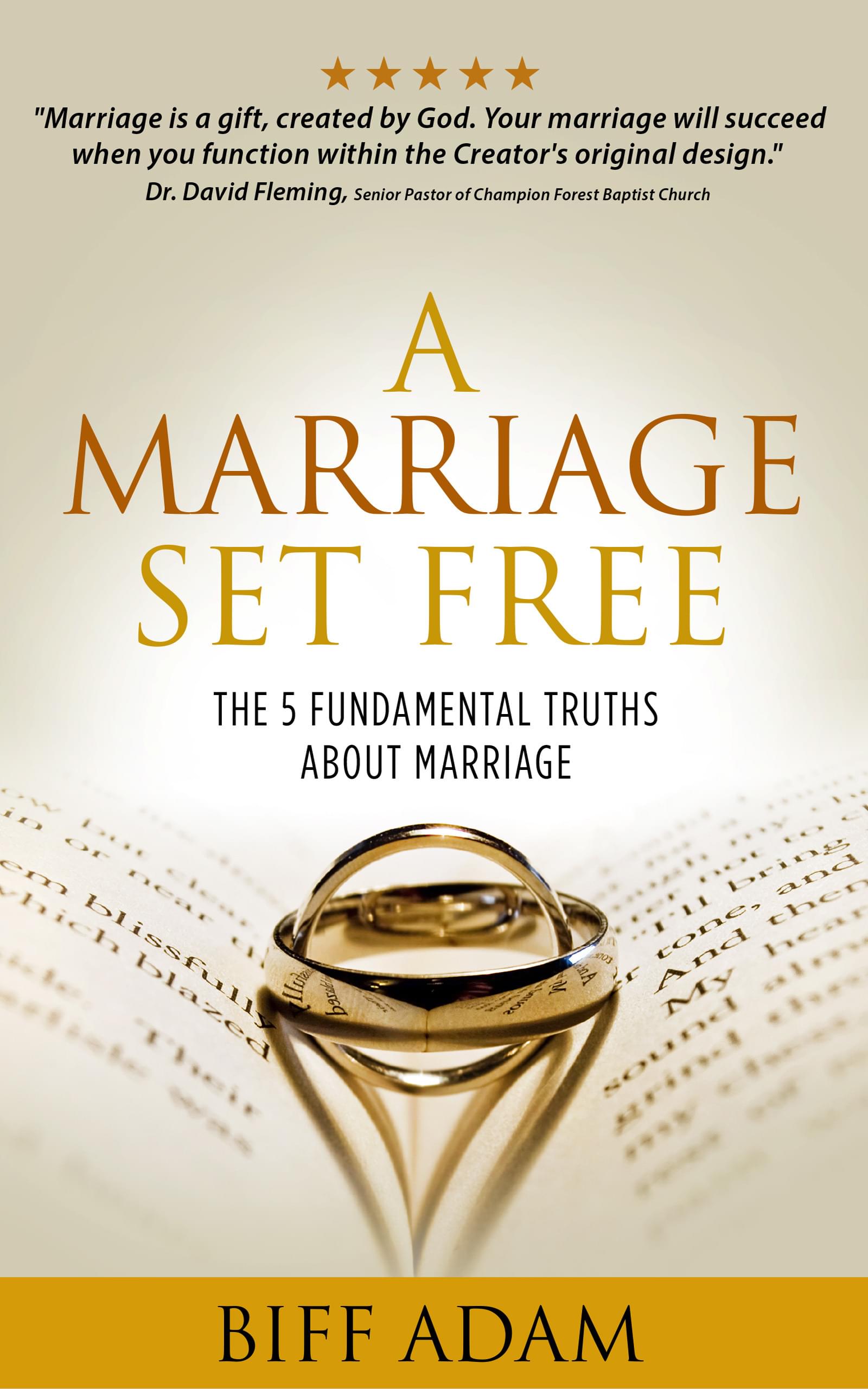 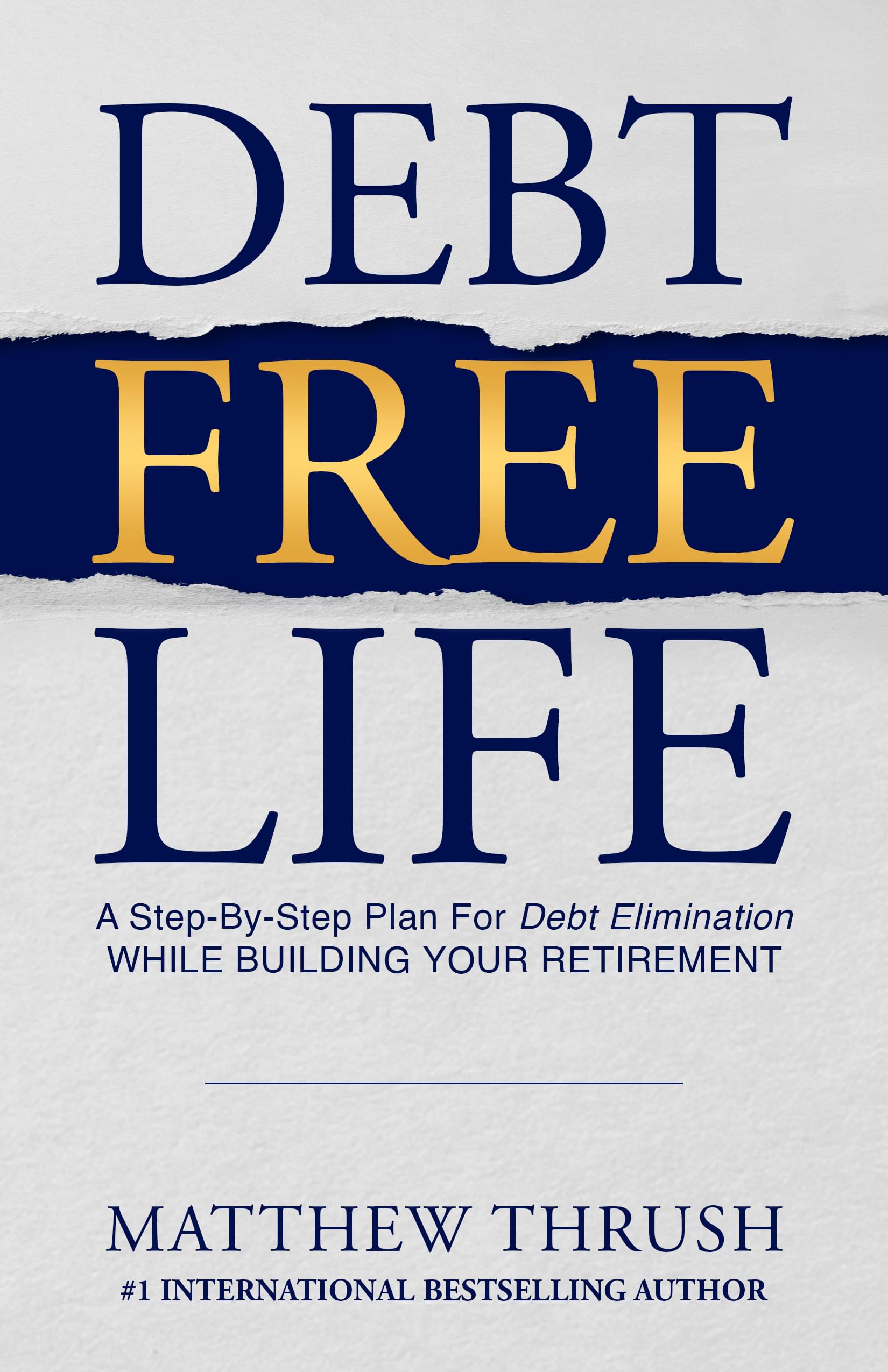 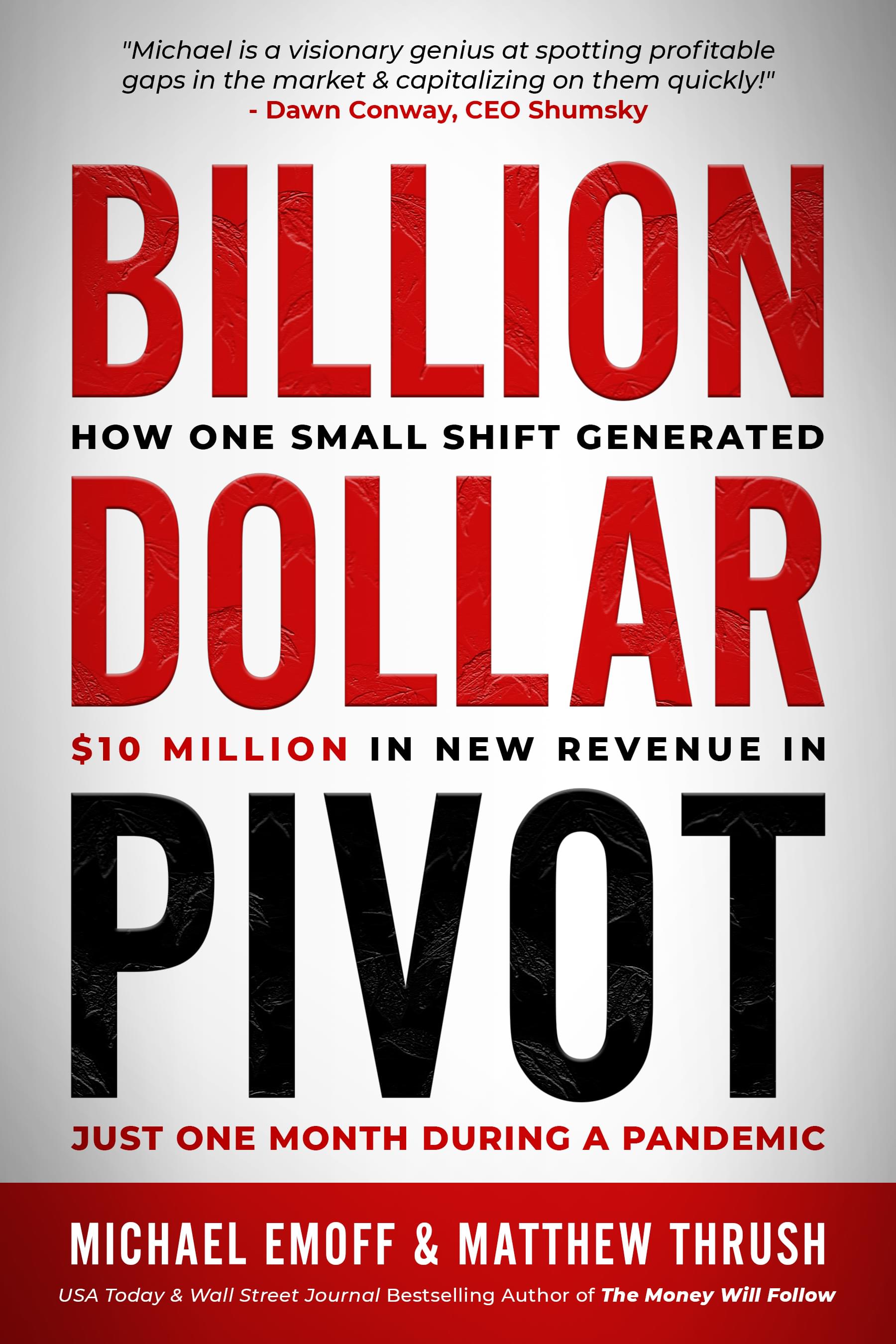 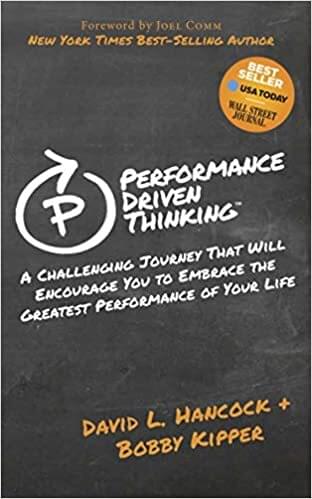 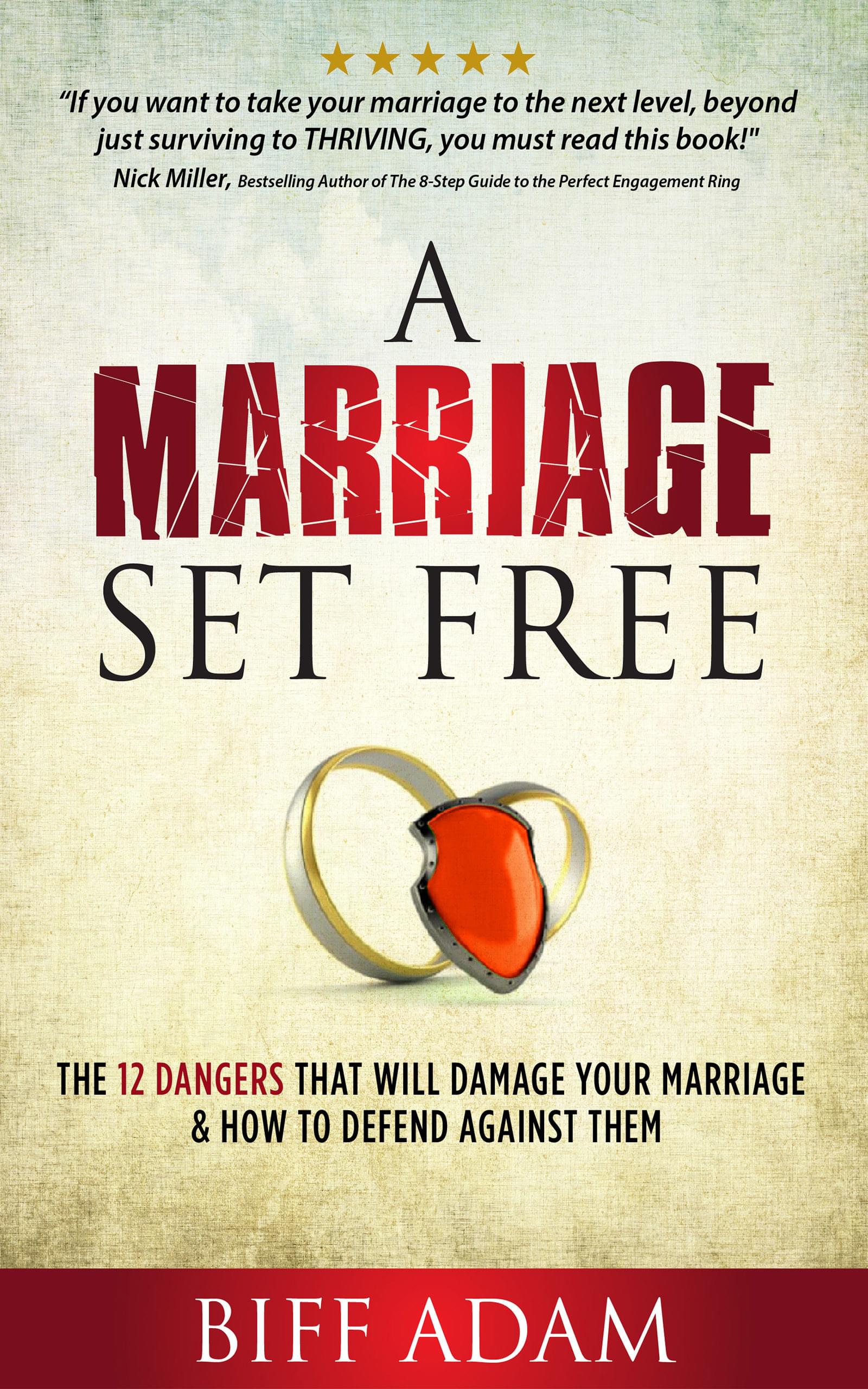 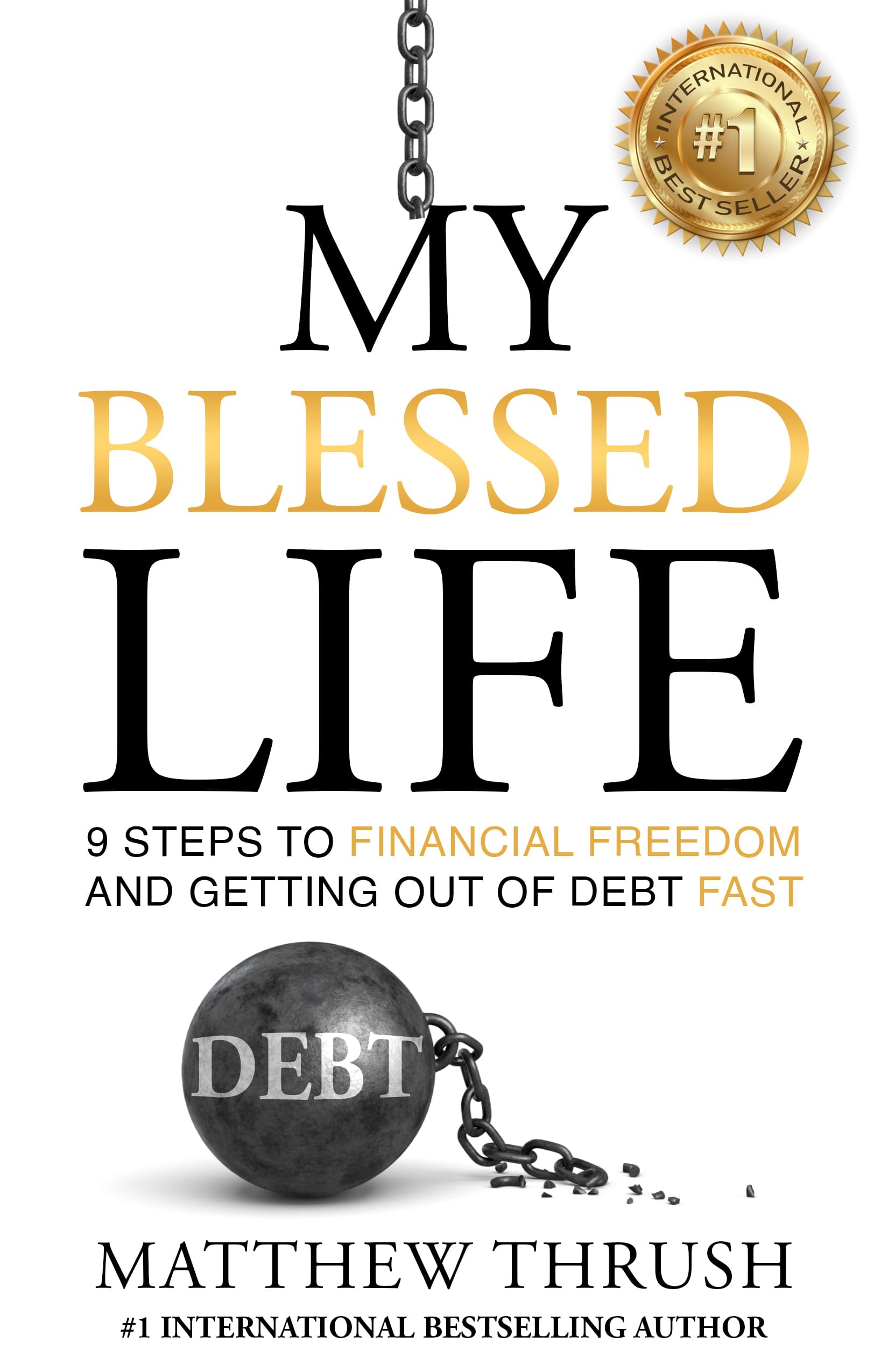 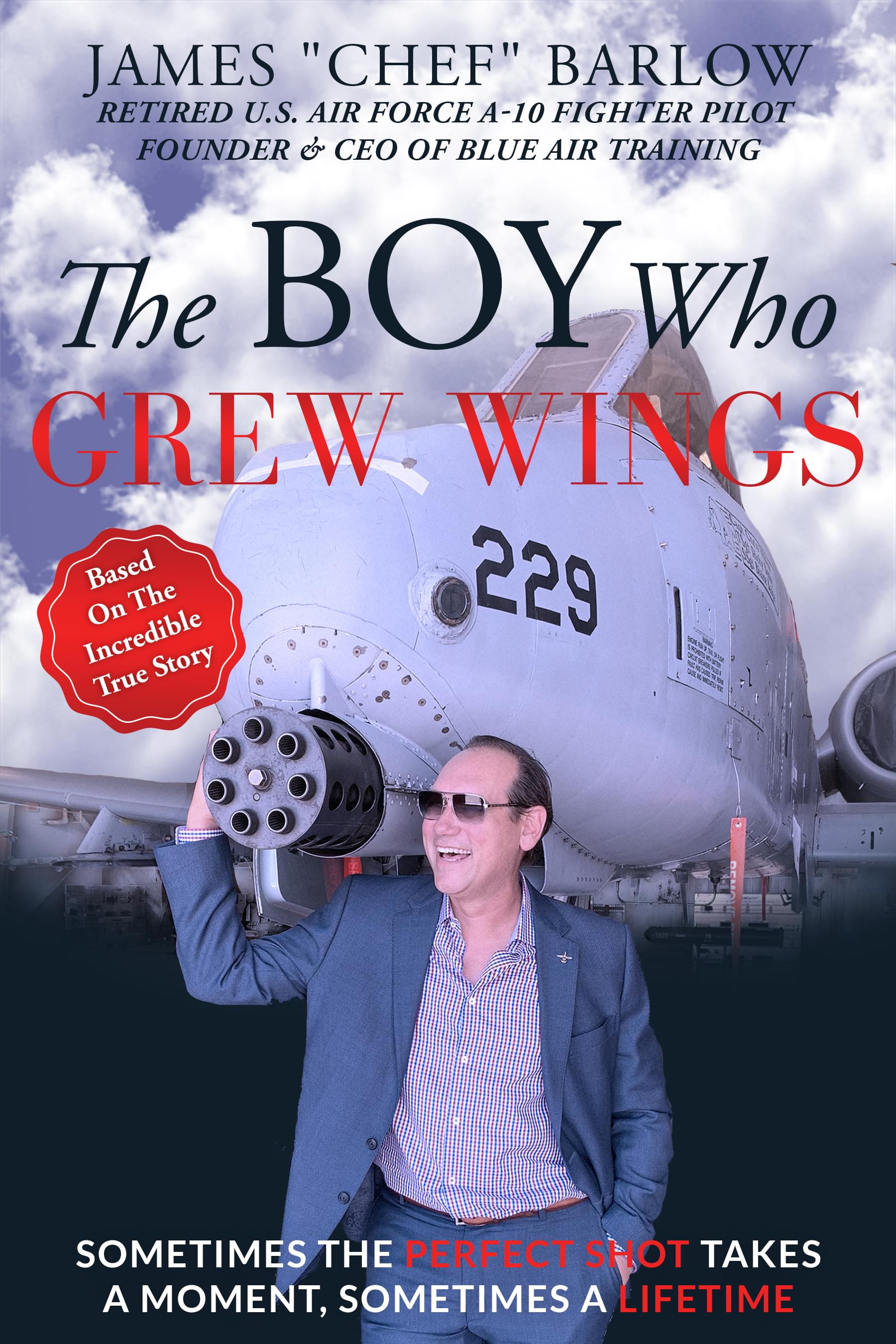 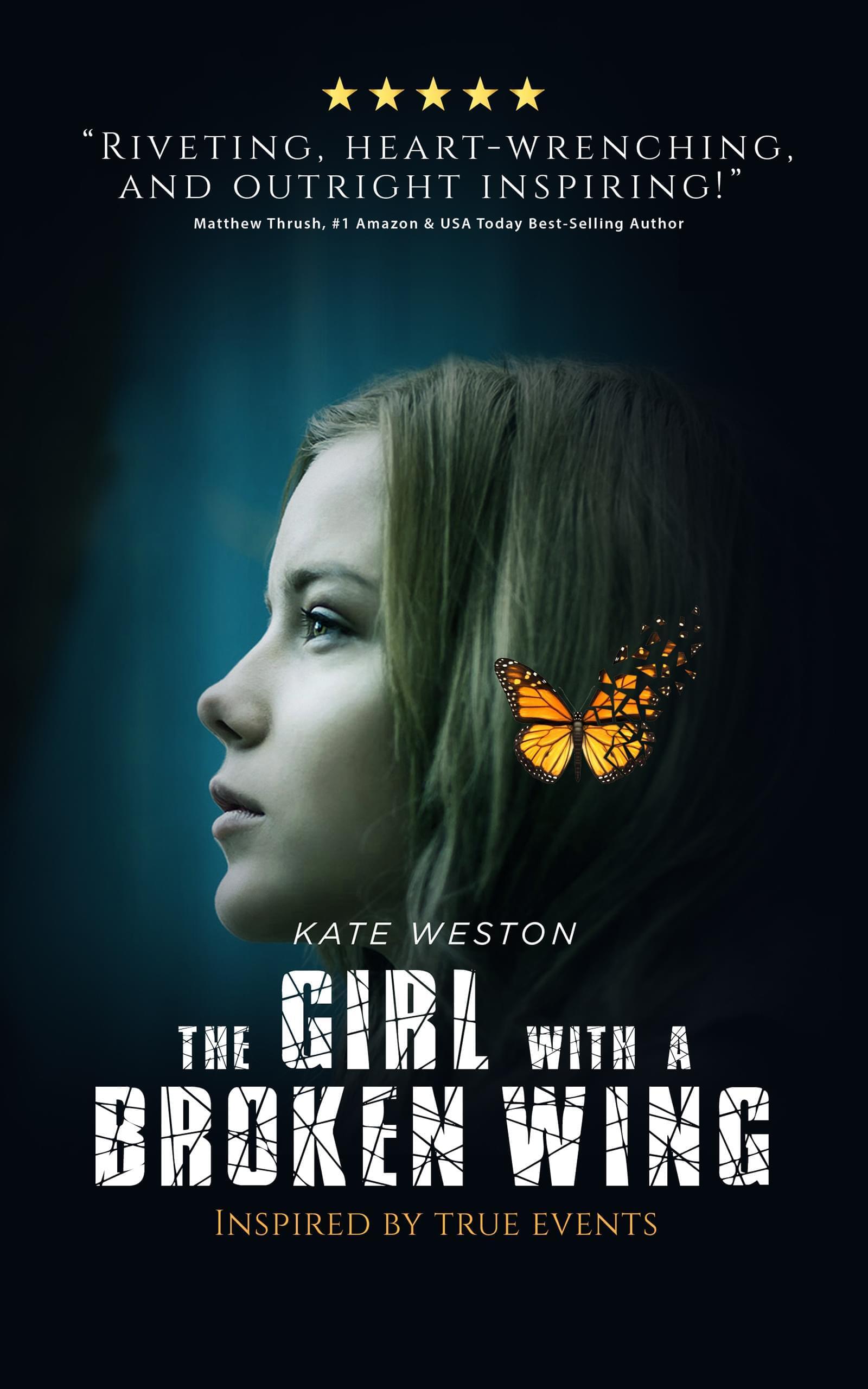 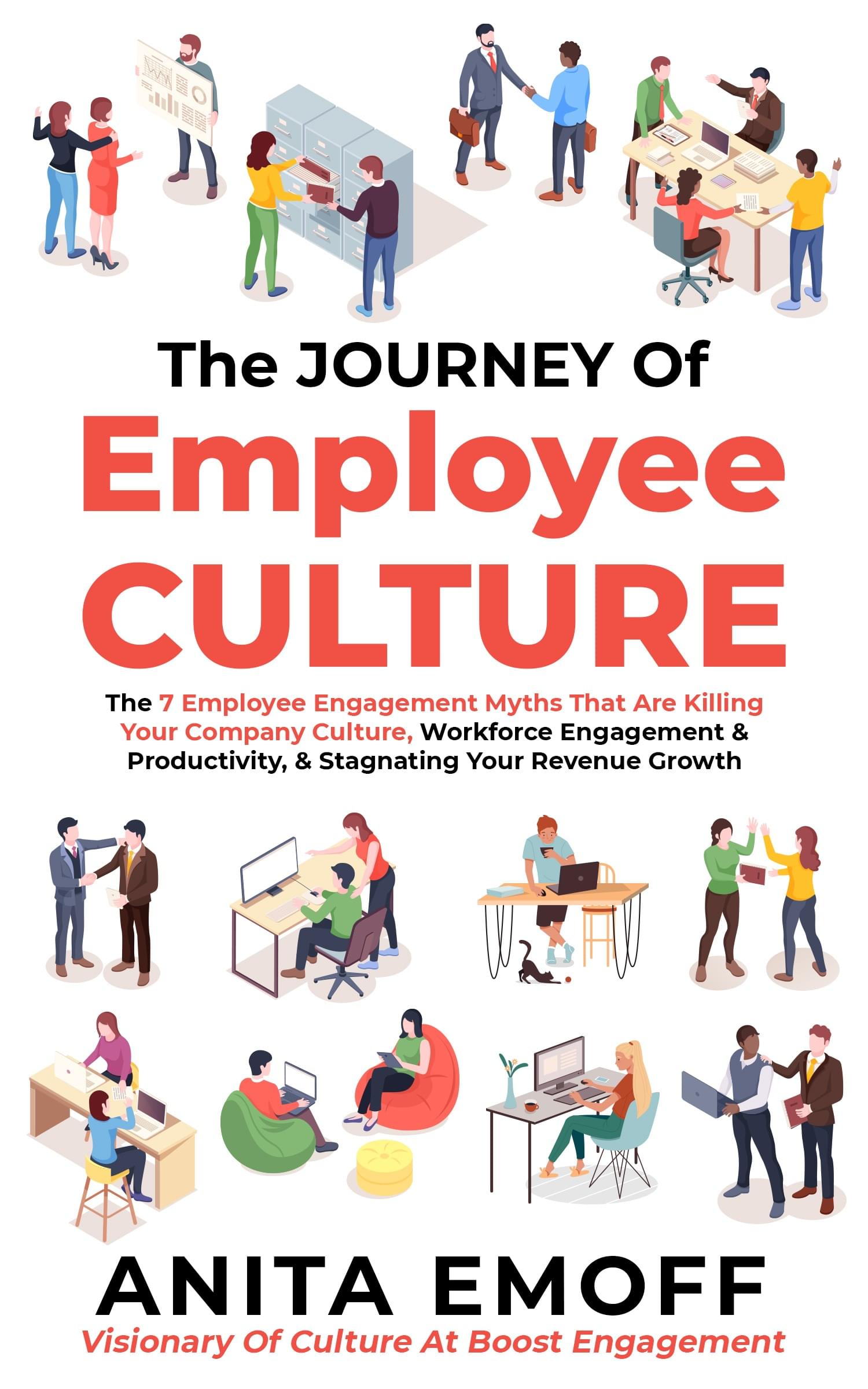 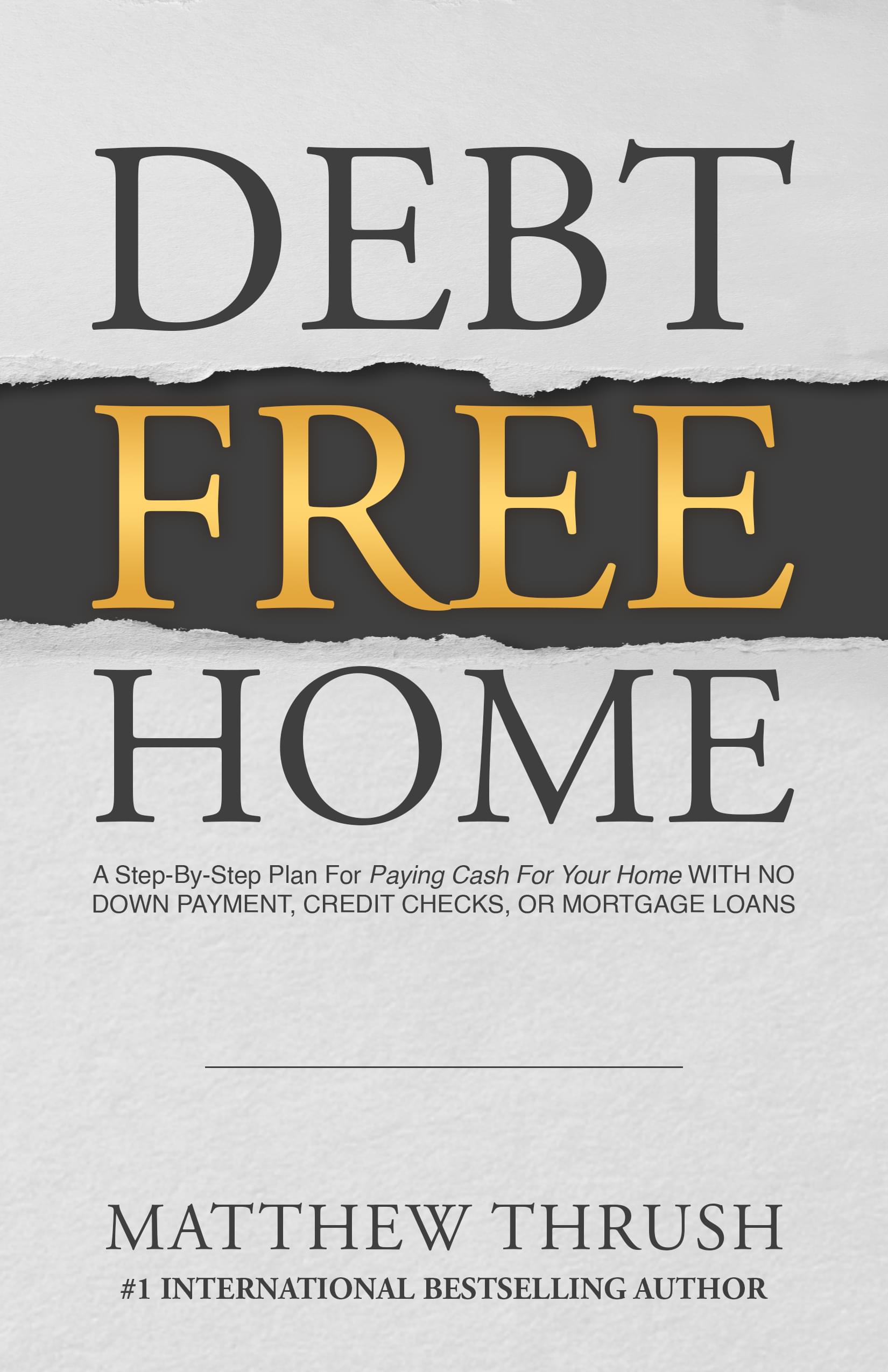 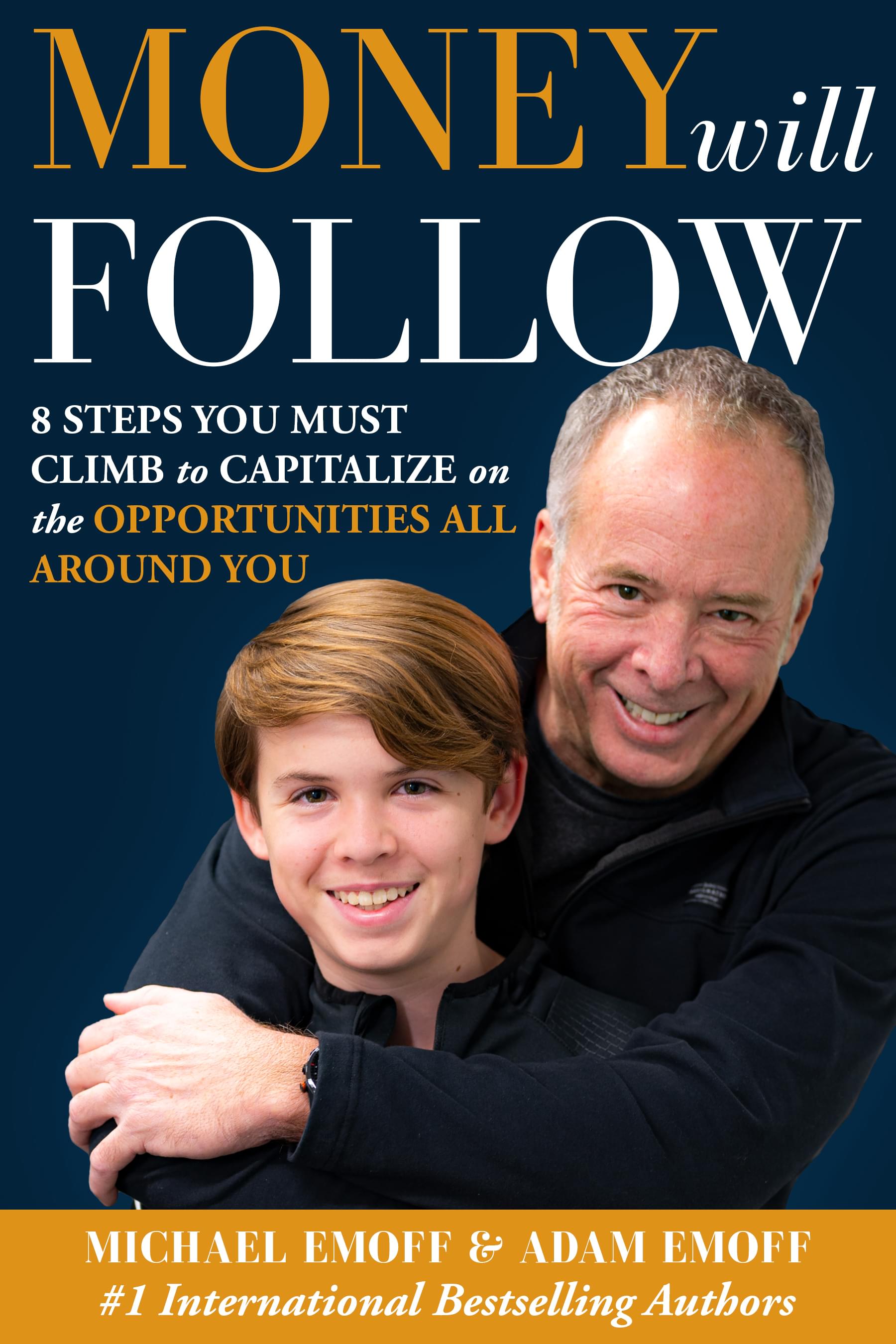 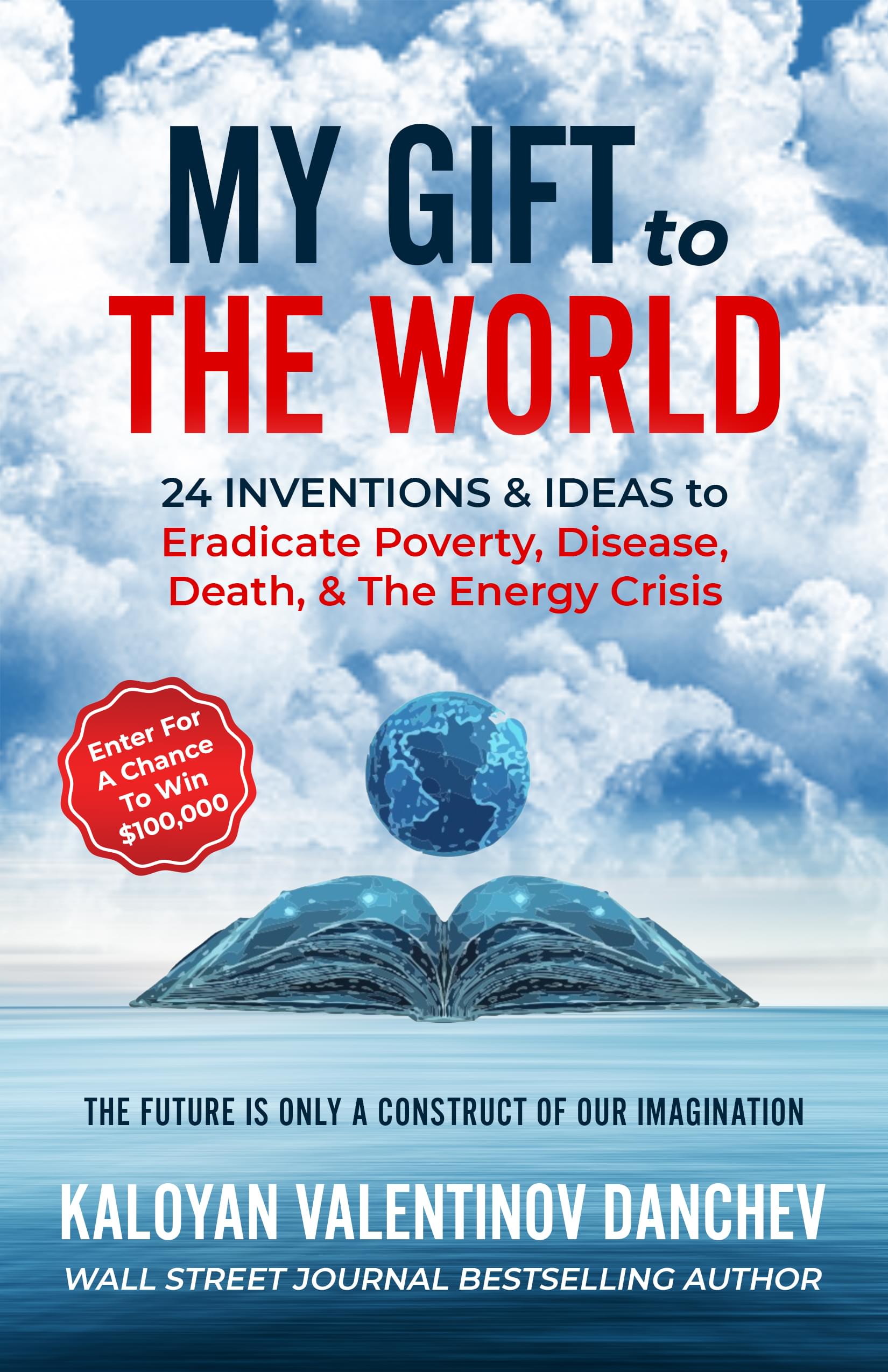 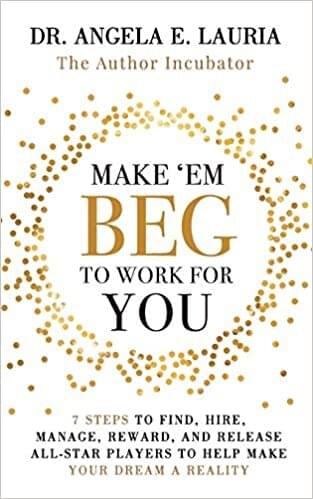 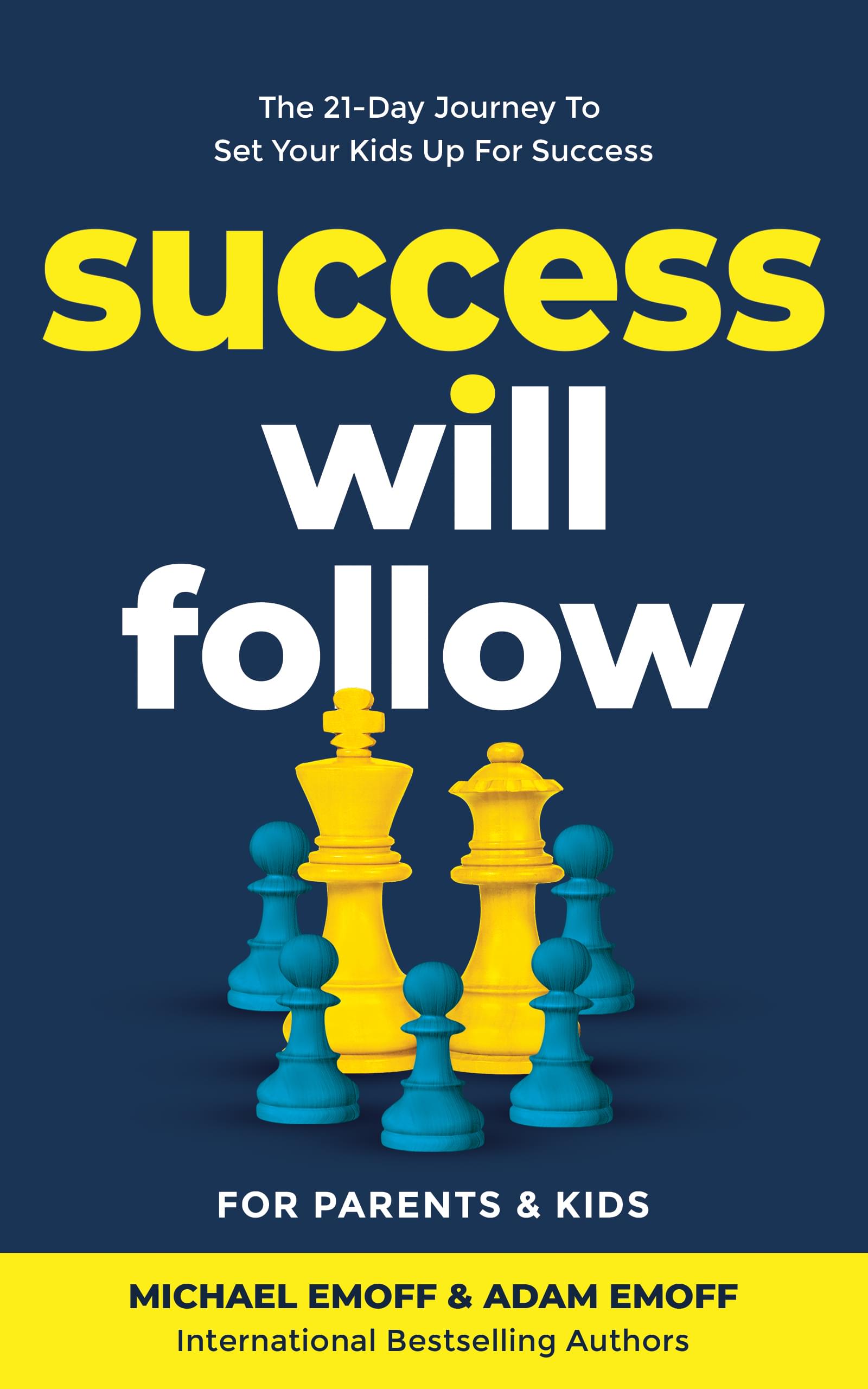 What Others Have To Say... 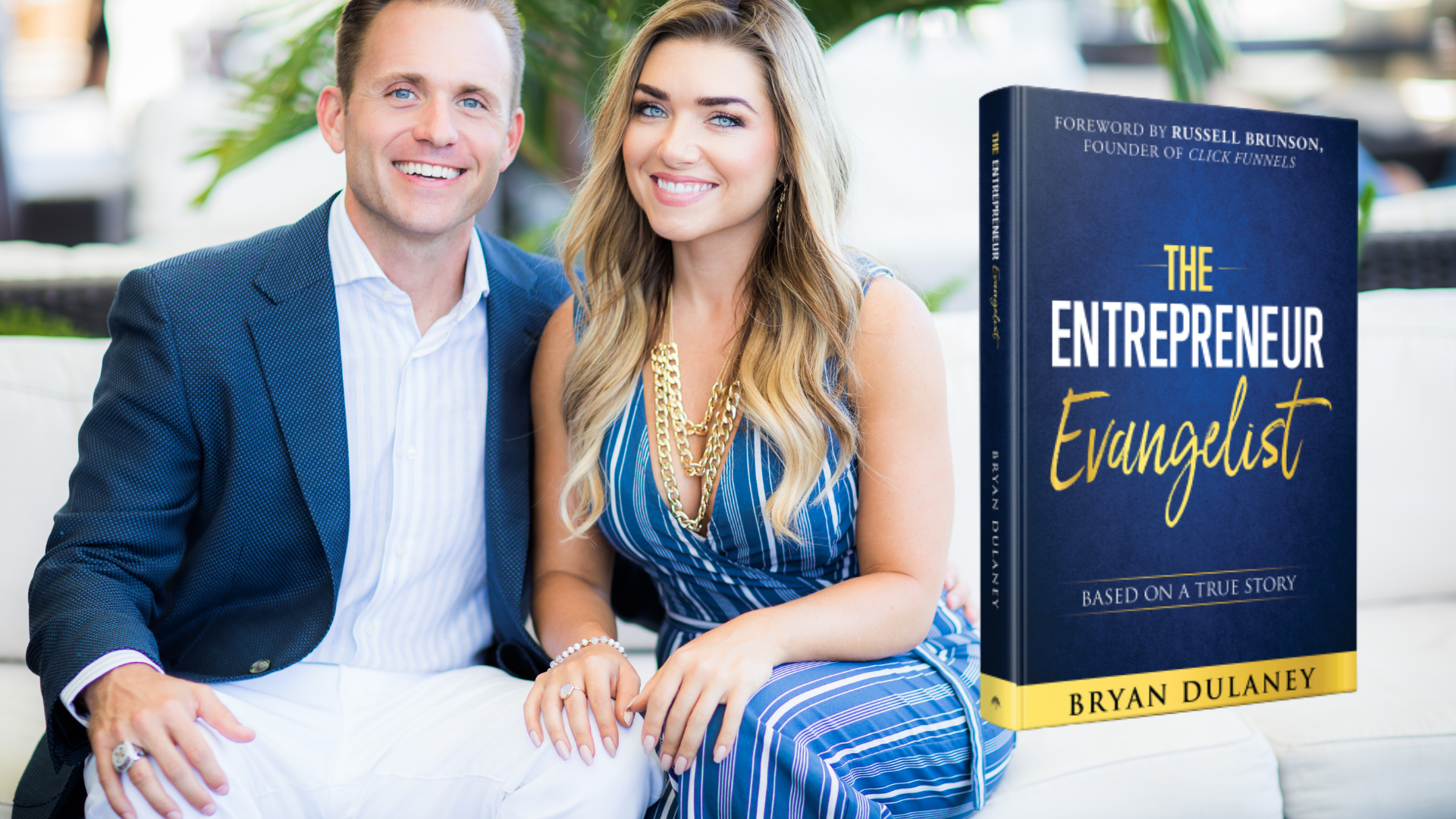 "Working with Matthew Thrush is nothing short of an absolute blessing. He has brought to life my life story along with stories of how I have been able to help our clients produce more than $250MM+ in revenue since 2006 through marketing online.
I highly recommend hiring Matthew to bring your story to LIFE and making your next book a Best Seller. He's thorough, he's meticulous, and he's a creative genius. I would put him in my corner if I was you!" 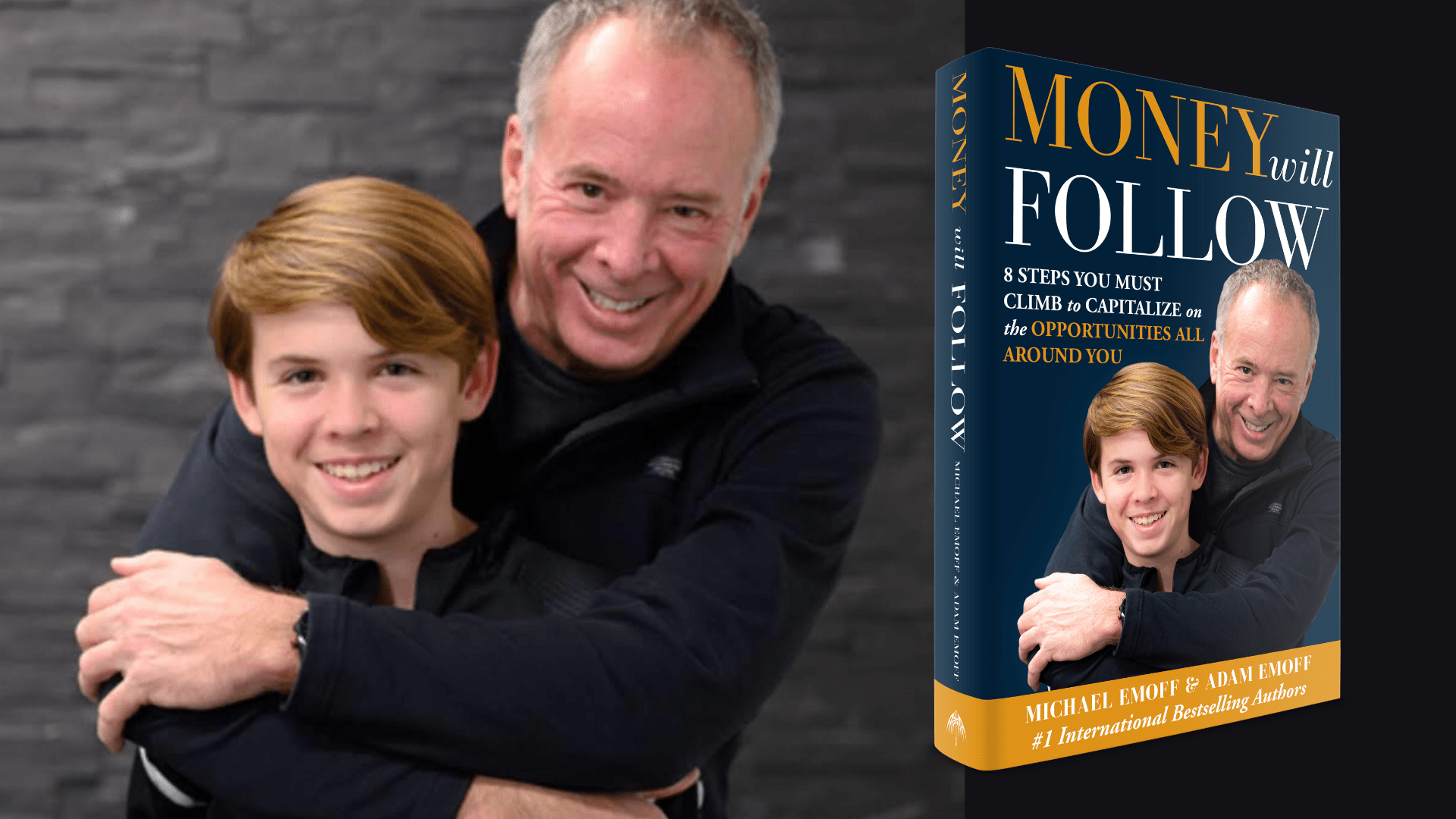 "Matthew really gets it relative to taking your ideas and writing/delivering a book on your vision. We are on our 8th and 9th books with Matthew, the most recent is a business book on innovation...
If you haven't written a book (or had a book written for you by a ghost writer) in the past, Matthew makes it easy. I recommend you give Matthew a try, one less point on your bucket list and you will be so glad you did!" 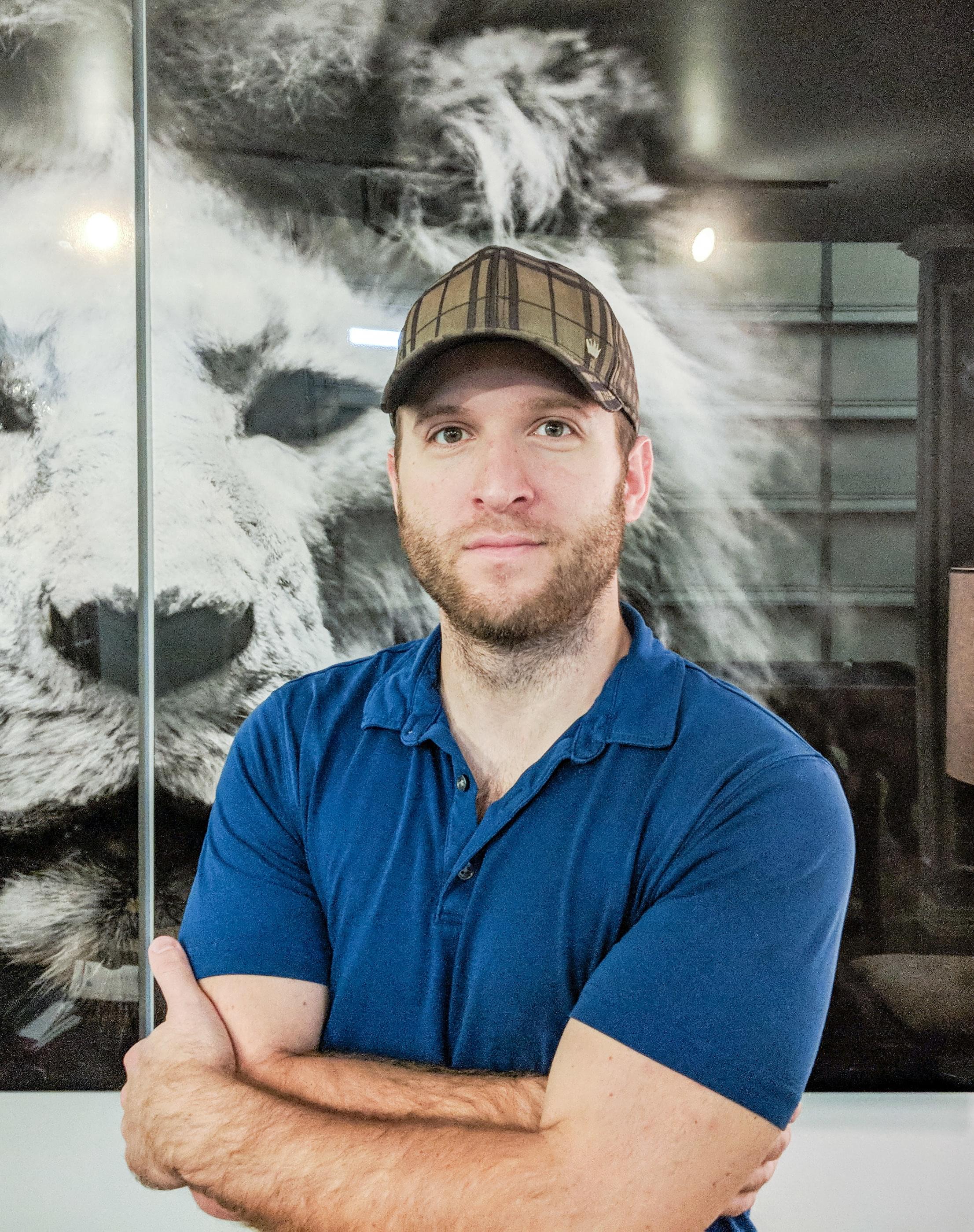 Matthew coaches or assists experts, thought leaders, and business owners on how to write and publish bestselling books and leverage them to create million dollar revenue streams.
He's published over 1,000 bestselling books and launched more than 1,500 authors to Amazon, USA Today, Wall Street Journal, Barnes & Noble, and the New York Times bestseller lists. He's also a multiple USA Today & Wall Street Journal bestselling author of dozens of books for his brands.
These books leave a massive imprint on the world and generate new revenue for businesses. And every book Matthew and his team help produce, assists in reaching Matthew's goal of helping one million people share their knowledge, expertise, thought leadership, or stories in a book to impact one billion lives.
His work has been awarded Editor's Pick of the Week, been published in multiple online magazines and blogs, literary journals, and even used to promote Blockbuster movies. His one story has grossed over 1,000,000+ reads and was used by Hollywood producers and directors to promote Season 8 of The Walking Dead, Pride & Prejudice: Zombies, and The Boy.
He even had a story that won Top 35 Finalist in one of TNT's competitive horror writing contests where the winner won a $20,000 GRAND PRIZE and had their story adapted to TV & film. Those two stories alone quickly brought in a flood of new avid readers tallying over 55,000+ followers in less than three months and sealed his legacy as a top storyteller.
However, Matthew gauges his success by how well his clients' books perform. He's fortunate to have worked with many of the best minds, talents, professionals, and world changers. One of his clients’ based on true events Science Fiction Thriller was adapted into a graphic novel with artwork by Marvel, DC, and Image designers, and is in talks for adaptation to the big screen and/or a video game.
Others have gone on to generate multiple seven-figure income streams for multiple experts, coaches, speakers, consultants, and thought leaders, which opened the floodgates for them in ELITE partnerships and joint ventures with some of the biggest TITANS in the world, like Tony Robbins, Dean Graziosi, Jack Canfield, Russell Brunson, Kevin O'Leary, and Kevin Harrington. Perhaps you'll be Matthew's next success story.
Matthew wants to help you too. When you schedule your FREE 20-Minute Book Consult, you'll be speaking with a master who can guide you every step of the way in your publishing journey and beyond. Come ready to have your questions answered!